One of the potentially risky variations of spoofing is the spoofing of civilian vehicles. According to Jalopnik, one such example was demonstrated at the Geneva Motor Show where the vehicles of seven popular brands were spoofed so the locations of the corresponding vehicles were shown as Buckingham, England, and the year was set to 2036. 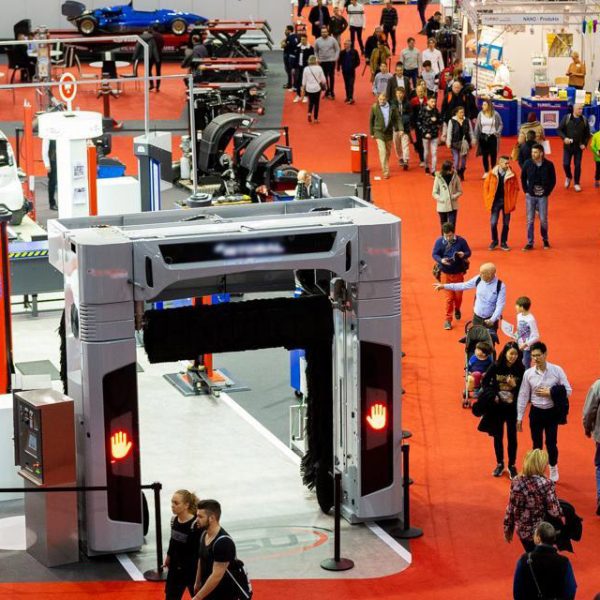 The GPS locations could not be manually reset or overwritten. Since the signal was not permanent or constant, officials could not triangulate the location of the attacking signal.

Besides being annoying and inopportune, spoofing of routine and autonomous vehicles has the potential to impair thousands of motorists and passengers through cyber-attacks of the vehicles’ electronic systems that rely on GNSS signals.

Any vehicle that depends on GNSS systems can be effortlessly spoofed due to the easy access to open source software and software-defined radio that can be lawfully purchased for under 300$. Source.

By means of transmitting fake GNSS signals, the aggressors can compromise a vehicle’s navigation system and route them to an altered destination rather than their intended one. Such type of spoofing is alarming for traditional cars that use GNSS signals for navigation, as well as for autonomous cars, which use GNSS for more advanced autopilot or semi-autopilot technologies.